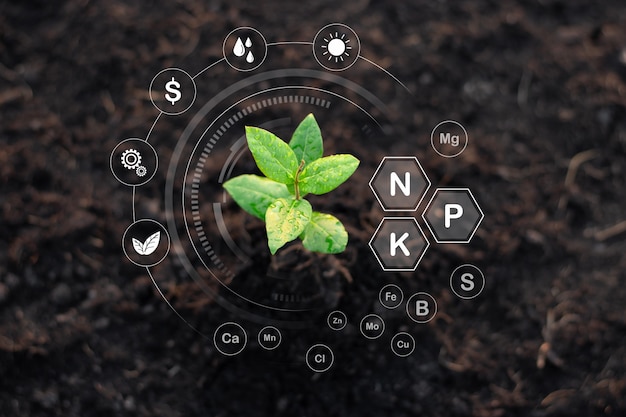 Trace minerals are minerals that the body can’t produce so it has to be obtained in other sources, like food consumption. Like other trace minerals like copper and zinc, manganese also plays a role in helping the body maintain its day to day functions.

Among the functions of manganese in the body is the metabolism of glucose and amino acids. It also plays a role in bone formation, preventing or reducing inflammation. Food rich in manganese are nuts, grains like oatmeal, vegetables (green and leafy please) and fruits like pineapple, just to name a few.

Here are some benefits of manganese in your body; 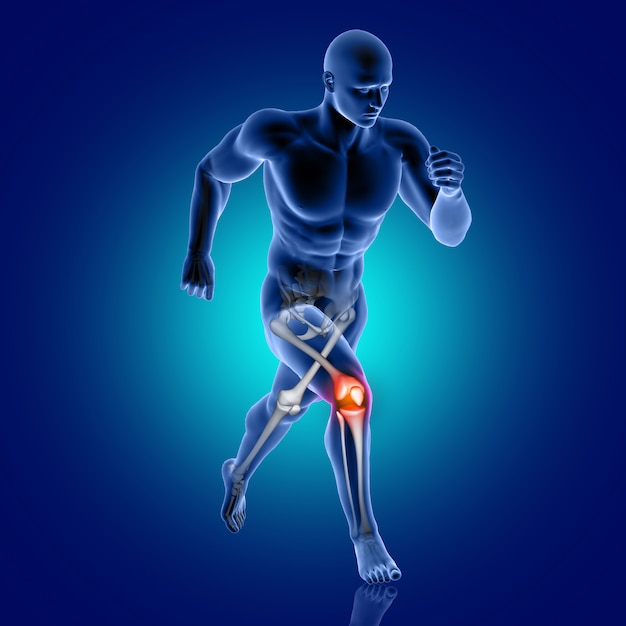 2. Anti - Inflammatory - This trace mineral has been shown to contribute in reducing inflammation in the body. Specifically in reducing inflammation that relates to joints and bones. The moment this trace metal comes in contact with glucosamine and chondroitin. Which is helpful for people suffering from chronic osteoarthritis pain. There is a study that people suffering from this disease have been shown to have significant development in reducing pain and inflammation. Same goes with chronic pain and degenerative joint disease. 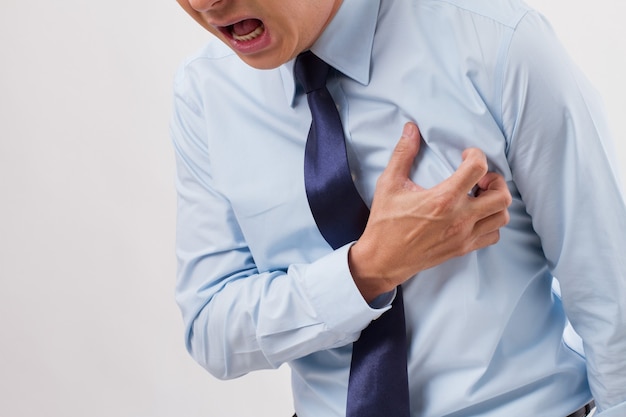 3. Helps in reducing Seizures - When blood is cut off from the brain, stroke happens. A serious and definitely life threatening depending on the severity, once it comes. When it comes to the effects of manganese in the body, this trace metal can act as a vasodilator. Which means it allows the arteries and capillaries to open up more. The larger the opening, the more these arteries can carry oxygen-rich blood to the brain. That’s why there are some studies that suggest that people with frequent seizures have low levels of manganese in the body. But more research or studies needs to be done. 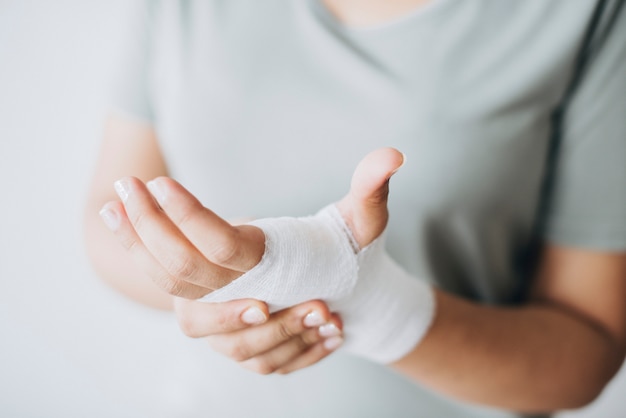 4. Helps in Wound Healing - Collagen is one the most abundant proteins in the body. They are responsible for maintaining uninterrupted mobility and movement between joints, tendons, and ligaments. Collagen is responsible for maintaining skin integrity and structure. So how does manganese enter in the picture? Because of its ability to be a coenzyme. This trace metal is one of the crucial ingredients for the production of proline. A protein that is also responsible for protein, arginine synthesis and collagen, just to name a few.

Why A Sprinkle of Salt is Enough

Things you can do, to boost your immune system